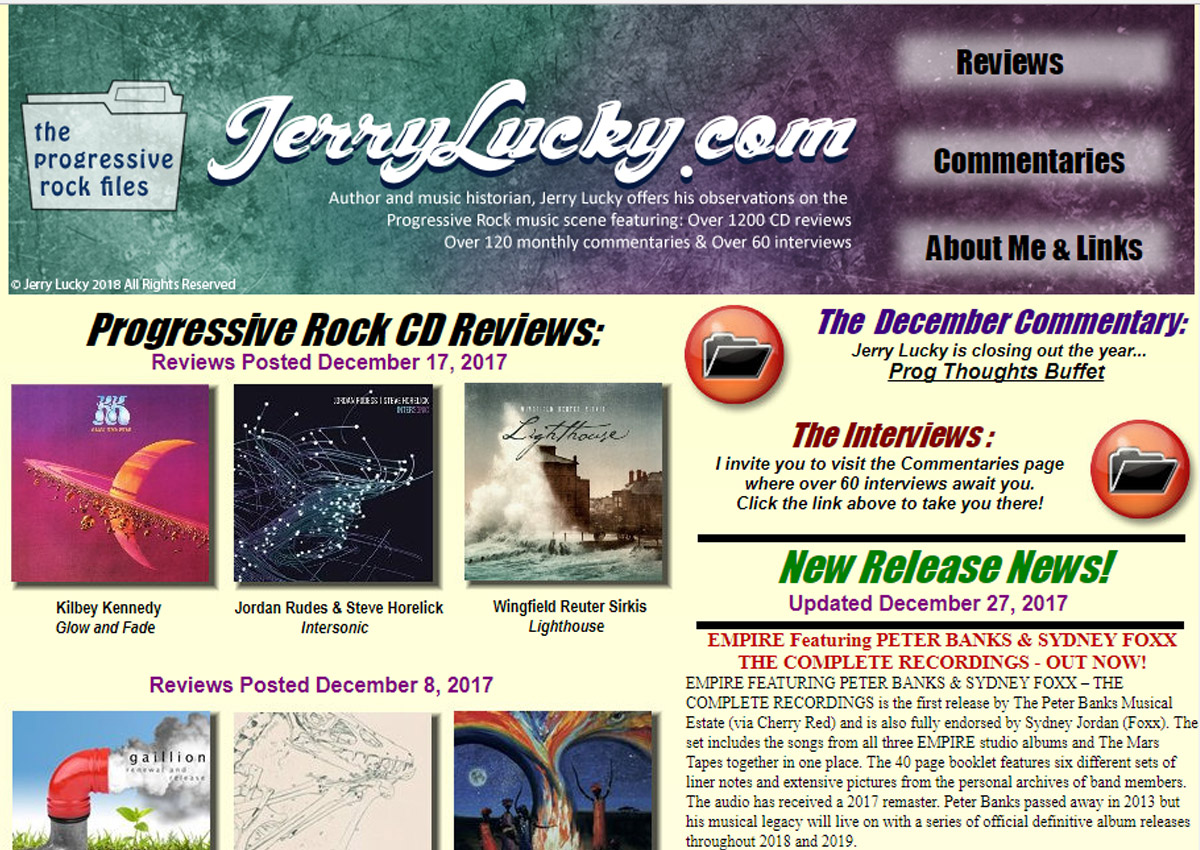 This is the debut album for the North-West Italy based band calling themselves  Eurasia. These five guys came together with a wealth of musical experience in other bands; they’ve been around performing in some fashion or other since the eighties. That maturity and experience really comes through in the smooth performance and compositions. The title of their release Ilmondoarovescio in English means “the world upside down” and while not a concept-album per-se, there is a lyrical theme to everything here. At just under an hour, these ten compositions all run between four and six minutes and they exude a strong jazzy, fusion flair. In fact on first listen you might be excused for wondering if the music of Eurasia even fits into the Progressive Rock genre and if it does, where exactly. Upon further listening you will likely discover a bit of a Canterbury musical thread that runs rich in these tunes. They are in fact songs, but structured and arranged in a very loose fashion. Melodies abound, created mostly by vocals sung in passionate Italian, which are then woven into insanely busy jazzy musical performances. As I said, these guys can PLAY! This is the kind of music that will have immediate appeal to fans of bands such as Arti & Mestieri so if that’s you, you would do well to check out this new music from Eurasia.

Go to the original site